By now you must be a little tired of my writings about the abuse of your/our Capital from trump redneck rebels?

Well here’s another one!

The shout of the trump army was,

“This is our building”!

Is this how you treat your home?

A supporter of President Donald Trump carries a Confederate battle flag on the second floor of the U.S. Capitol building in Washington near the entrance to the Senate after breaching security defenses Jan. 6, 2021. (CNS photo/Mike Theiler, Reuters)

Don’t answer that, we the humans of the ‘United States of America’ know your answer! 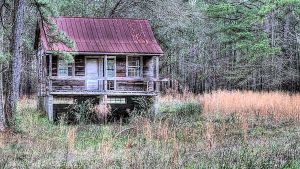 Is this your home?

A violent uprising against an authority or government.